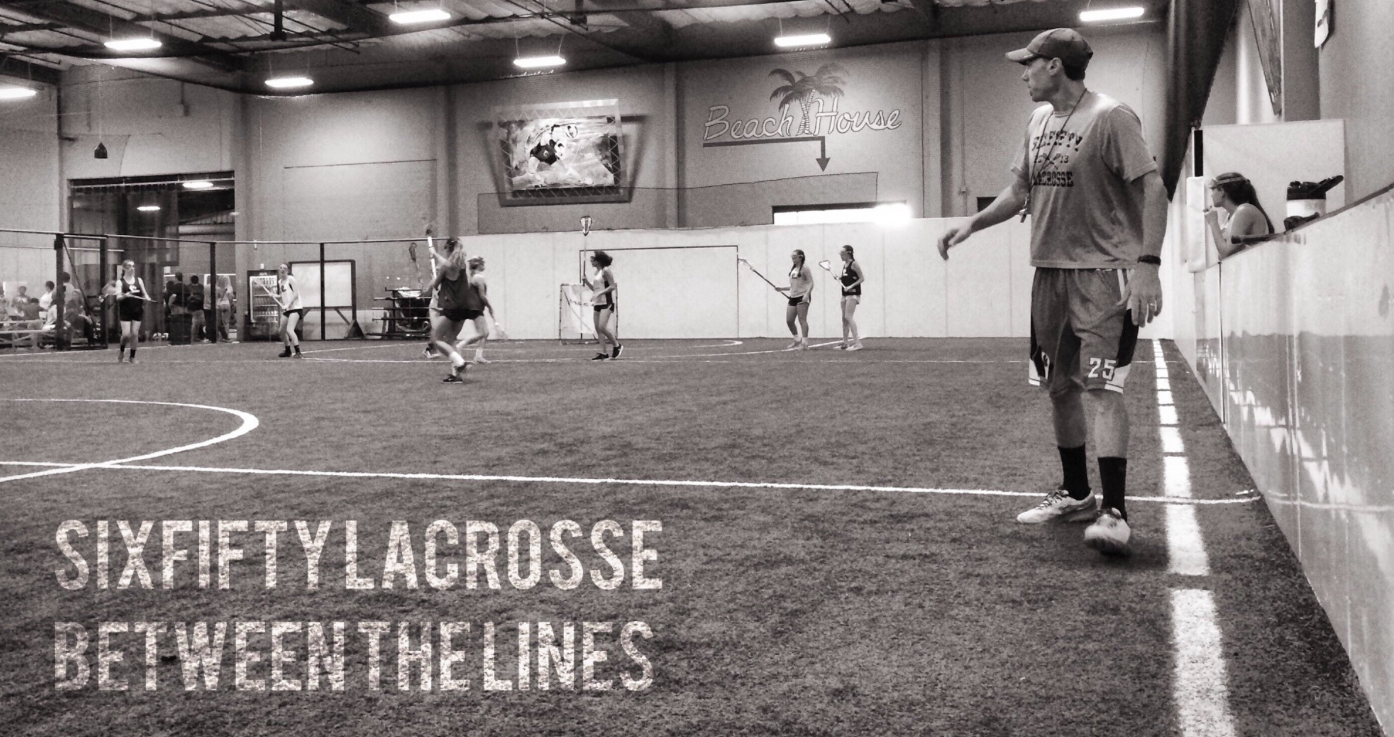 By Bryan Kitch for Between the Lines, SportUp’s journal of informed articles, resources, and opinions for athletes and coaches.

When we arrive at SportsHouse in Redwood City, it’s noisy—there are tremendous numbers of kids engaged in everything from flag football to volleyball in the indoor space that spans a city block. Then, in walks Matt Bond, and quickly, he’s surrounded by lacrosse players. Only, they’re not noisy—they’re organized, and they’re ready to play almost before we can help Matt get the goals in place.

Sit down with SixFifty Lacrosse founder Bond—Matt Bond—for any length of time, and you’ll quickly understand that none of this is happening by accident.

“If you want to do something, you want to do it really well,” Bond says. “So, you’re thinking about it all the time—how can I improve? How can I get better? One of the things that sports taught me is that you always want to be on the edge of where am I now, and where do I need to be tomorrow.” 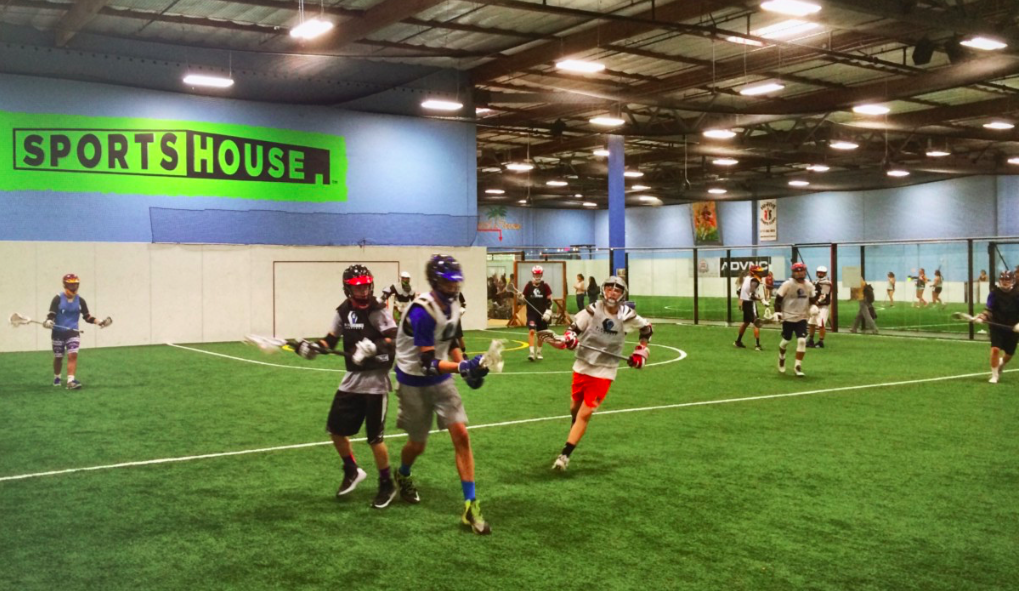 At the outset of our conversation, this hints at the philosophy underlying SixFifty—that is, a careful, studied approach that sees lacrosse as a lens through which life lessons can be learned. In other words, while the forum for learning is between the lines, it’s a philosophy that extends well beyond the field of play.

The connection between sports, teaching, and community is one that is intensely meaningful for Bond, who spent years as a youth pastor, as well as playing lacrosse at the Division 1 level in college, for Johns Hopkins University. And, he’s never been busier than he is now, coaching with Menlo-Atherton High School varsity boys, serving as boys’ director of the Menlo-Atherton Grizzlies Youth Lacrosse Club, and running SixFifty.

While he’s no stranger to working for larger organizations (take, for example, the church—Bond served as youth pastor for two of the largest churches on the West Coast, in Orange County and Menlo Park), something that Bond really believes in—and that is reflected in the name of his startup—is the power of personal connection. SixFifty was built to serve the 650 area code—by limiting the scope from the outset, Bond hopes to drive deeper connections with the community, and make a lasting difference in the lives of people growing up in the area. And how will they accomplish that goal? In Bond’s words, by being ‘intentional.’

“I had a handful of adults in my life that played a huge role in my development—some of them were coaches, some of them were teachers,” Bond reflects. First among them were Bond’s parents—Bond’s father also served as his high school coach.

“Sports happen to be this great pathway for growth. It has become kind of a cliché — a lot of people kind of pay lip service to that. But my feeling is that unless you’re really, really intentional, things just don’t happen by accident.”

Combine that experience, where Bond had a community of supportive adults helping to guide him from a young age, with his seminary education and background in theology, and you start to realize what lies behind Bond’s desire to give back. And while faith is certainly a component, Bond looks at it more from the perspective of a system of values, rather than an institution. “Youth ministry is about youth mentorship, and that’s my background. SixFifty was an opportunity to take all of this training and experience that I had in youth development and apply it sports.” 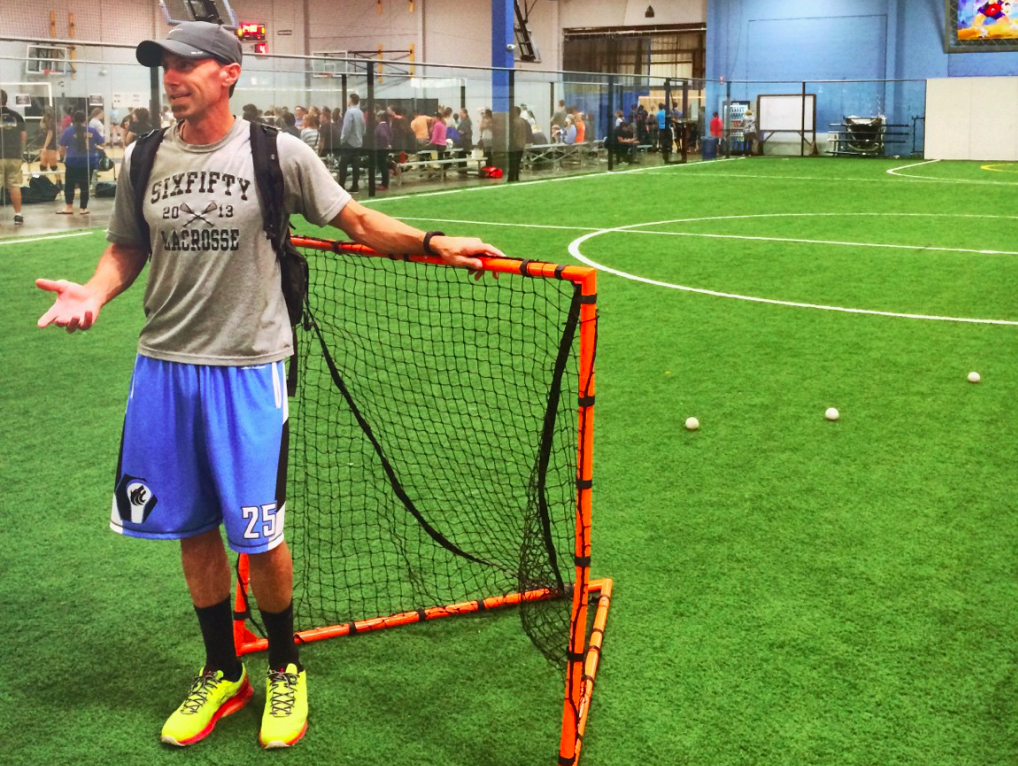 He continues: “Sports happen to be this great pathway for growth. It has become kind of a cliché—a lot of people kind of pay lip service to that. But my feeling is that unless you’re really, really intentional, things just don’t happen by accident. So, if you’re just running a league, or you’re running a team, or you happen to be a coach, it’s not enough just to show up—although that’s a great start. Very little happens just by osmosis.”

What Bond is getting at is that the lessons are there for the teaching—it’s up to the coaches to make sure that that’s not lost on the most important people: the athletes.

“I don’t know how intentional my coaches were,” he says. It’s true that many great coaches have a way of communicating these things without being explicit, but “we’re missing 80–90% of the impact that we could have by not being intentional. Unless a coach goes in and says, ‘these are the lessons that I want to share with my guys,’ most 13-, 14-, 18-year-olds aren’t going to realize it at the time. It’s going to be 20 years down the line that they are saying to themselves, I learned about persistence, I learned about hard work, I learned about how far I could push myself, about community, teamwork—I can look back and say that I learned all of that, but in the moment, unless a coach is really making an effort to teach, it won’t happen by itself.”

It’s for that reason that SixFifty has a curriculum that is standard across the program, touching on the above, and laying out clear lessons and guidelines for coaches and athletes alike.

“It’s a springboard for deeper conversations, for coaches and players.”

In the words of Nelson Mandela, “sport has the power to change the world.” This is something that Bond not only takes to heart, but feels it must be understood and appreciated to the extent that coaches see themselves as teachers and mentors. Not to be cliché, but, it’s not just Xs and Os.

“I look at it and say, this is where I live, how can I make an impact here?”

By starting at the local level, and keeping his scope small enough that he can give that personal attention and sense of community that so helped him as a youth, Bond has created a model that fits his 650 audience. And it’s growing.

How much? About 30% per year over the first three years of the program, across the board. SixFifty offers afters-school classes, where kids can get an introduction to lacrosse using program equipment, giving them a chance to test it out before investing in personal gear. They offer offseason box (indoor) lacrosse leagues, summer camps, group clinics and private lessons, and an annual ‘Lacrosse and Service’ trip to Costa Rica for high school players. It’s a diverse array of options.

“I would love for the company to be a vehicle for helping kids grow, for helping them navigate inevitable change—whether it’s from eighth grade to ninth grade, or high school to college. It reaches way beyond, ‘hey, I signed up to play in this league.’”

He adds, “We’re called SixFifty because it’s the area code—it’s a small geographic area. If we were a lacrosse company first, and a youth development company second, we’d look at the Bay Area or beyond and say how do we grow our brand, how do we push our product. None of it’s right or wrong—it’s just a different way of looking at it. I look at it and say, this is where I live, how can I make an impact here?” 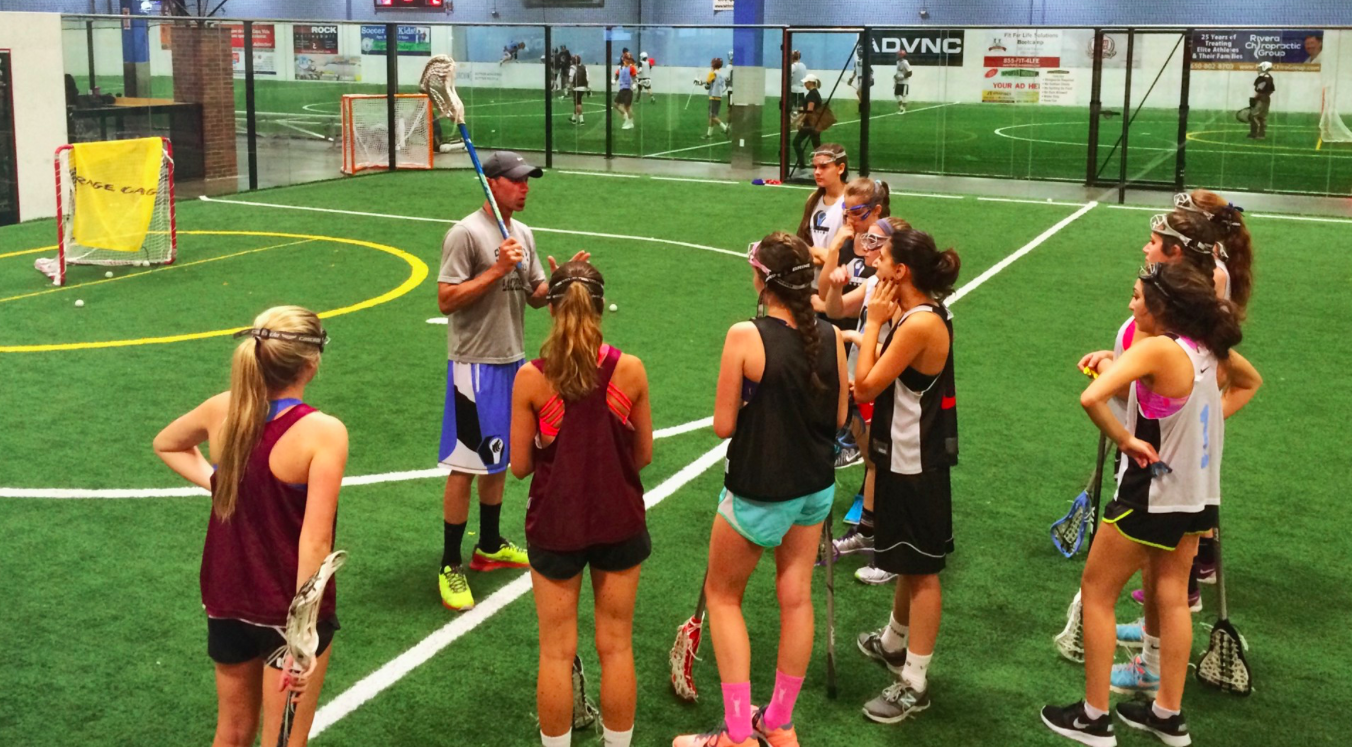