“For me, winning isn’t something that happens suddenly on the field when the whistle blows and the crowds roar. Winning is something that builds physically and mentally every day that you train and every night that you dream.” – Emmitt Smith

Games are won in training. Athletes are made in practice, in the weeks and months before the first whistle ever blows. A recent study explained that athletes typically spend up to 60 minutes of practice time for every minute of actual game time. That’s just team practice and doesn’t take into account all the personal training and sacrifice that it takes to be your best. Whether it’s conditioning, strength training, shooting practice, extra one-on-one’s, or mental preparation, SixFifty Lacrosse coaches have been there and want to walk through it with you so you can take it to the next level.

We offer private training, small group clinics, camps, and focused positional training throughout the year. So get in touch, drop us a line so we can help you be your best. Find what you’re interested in and click on the button below:

Dodging, Shooting, and Defense: Coach Bond, Nicky, & Duncan will be teaching correct shooting technique, dodging mechanics, footwork, stickwork and offensive/defensive tactics. This is a great opportunity for young players to learn from both a veteran coach and current top collegiate players. Learn what it takes to be a lock-down defender and how to put the ball in the back of the net more consistently!

Nicky Mullen is a two-time 1st Team All-American defenseman for 2016 MCLA National Champion, Chapman University (Orange, CA). He has the distinction of being the first true freshman defender in MCLA history to earn 1st Team honors. As a freshman in 2014, he also earned 1st Team All-Conference, 1st Team All-Tournament, and 1st Team All-Freshmen. After an injury plagued Sophomore campaign, he returned to earn All-Conference and 1st Team All-American honors his junior year while leading the Panthers to a 22-0 national championship season. At Menlo-Atherton High, Coach Mullen earned 1st Team All-SCVAL on two occasions while leading the Bears to consecutive league championships in 2012 & 2013. Nicky works with players at all levels of the SixFifty program. 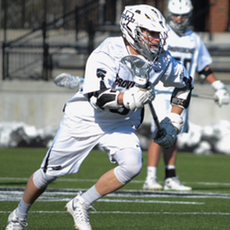 Duncan McGinnis currently plays attack for Division 1 Providence College (RI). He was a 4-year Varsity starter and three-time All-SCVAL 1st team selection at Menlo-Atherton High School, leading the Bears to back to back league championships in 2012 and 2013. He completed a post-graduate year at the Hill Academy (Toronto). Coach McGinnis works with players at all levels of the SixFifty program. 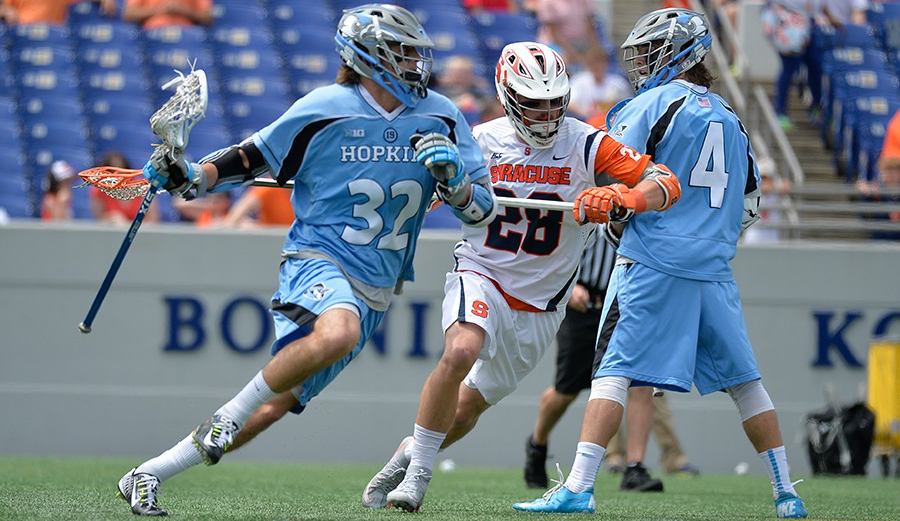 Two great goal-scorers, Shack and Terry will be teaching correct shooting technique, dodging mechanics, footwork, stickwork and offensive tactics. Learn from the best how to put the ball in the back of the net more consistently!

About Terry and Shack: 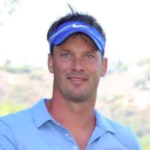 leading goal-scorer in NCAA history. He earned All-American honors four straight years, including First Team honors his junior and senior years. Terry was named NCAA Division 1 Attackman of the Year and Player of the Year in 1995. Post-college, he played for the Long Island Lizards and Los Angeles Riptide of Major League Lacrosse. Terry coaches at St. Margarets School and lives in Southern California with his family. 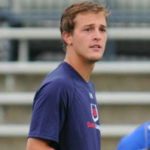 Shack Stanwick was ranked the number 1 recruit in the country by Inside Lacrosse his freshman, sophomore, junior, and senior years of high school at Boys’ Latin in Baltimore. His senior season, he set a single-season school record with 46 goals and 72 assists for 118 points, making him the storied program’s all-time leading scorer with 334 points while leading Boys’ Latin to the Maryland State Championship and earning the #1 ranking in the country. A rising senior at Johns Hopkins, Shack earned All-American honors his sophomore and junior years.